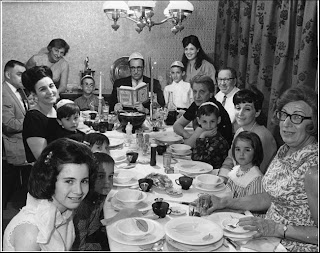 Yeshua is the fulfillment of the unblemished Passover lamb. The Biblical text is clear that human kind can never atone for itself. Only a blood covering can atone for sin. That was the role of the sacrificial system – to make atonement for our shortcomings. The blood of the Passover lamb was placed on the door-posts, which caused death to “passed over” the homes of the Israelites. Through the sacrifice of Yeshua, death in our lives is “passed over” once and for all.

3 Responses to Passover: Redemption Draws Nigh