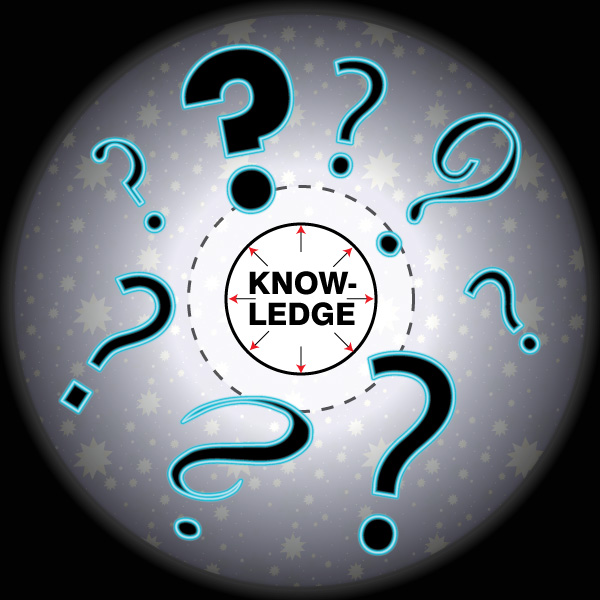 I’m giving a Skype seminar next Wednesday to a small group in Texas. With the cost of airline travel and gasoline, it only makes sense for a small group to find an alternative. I’m interested to see how it all works and whether everyone is satisfied with the experience or not. About 12 people will gather in a house in front of computer and we’ll share two-way video. So we should be able to have questions and answers and not just have a lecture. My experience in the past with Skype has been less than perfect, but we’ll see how the technology fares.

Of all the topics that I write about and speak about, they wanted to zero in on mysticism in the Bible.

I first of all referred them to chapters 13 and 17 of Yeshua in Context. They all bought books and read in advance for the seminar. The leader of the group just emailed to say, “We had a lot of our questions answered from Yeshua in Context, so would you mind covering additional material and taking us deeper?”

Meanwhile, I just reflected last night on one of Paul Philip Levertoff’s sayings about knowledge and wrote commentary today on Luke 10:21-24. You can see the commentary on Luke 10:21-24 here. It is a practically oriented explanation with real benefit for disciples here and now. And this all leads me to a short reflection on “knowledge” after the jump.

Mysticism in theology differs from perspectives which are more scientifically logical. . . . Mystical theology distrusts the theological perspective which rejects the irrational absurdity as long as life retains the irrational.
-Love and the Messianic Age, see it here at Vine of David

In other words, life isn’t completely logical. In no area is this more true than in relational or personal knowledge (knowing someone).

Knowledge is famous in biblical idiom for being about things other than mere rational thought. Forgive the crassness, but the deepest knowledge of a person in the Bible is sexual intercourse. That is why the idiom says, “Adam knew Eve his wife” (Gen 4:1). Nothing bares a person to their real essence like sexuality.

And, yes, there are the sexual metaphors for relating to God, though they make us uncomfortable. Ezekiel 16 is most famous (unless you also think Song of Songs is allegory).

But the point about knowledge is not merely sexual. The point is that knowledge has other elements besides the merely rational. It also has a supra-rational aspect and an experiential aspect.

The merely rational must discount subjective experience, as the Vine of David commenters point out in their study guide to Love and the Messianic Age. They have a great sentence, worth repeating: Our experience with God cannot be reduced to an objective equation any more than the love between a man and woman can be reduced to a biological necessity.

And so, in Luke 10:21-24, we find Yeshua (the Son, the Presence, the Emanation of God) praising the Father (the Eternal, the Unending One, God in his Direct Being): you have hidden these things from the wise and understanding and revealed them to little children.

Peter addresses this in Acts 10:40-41, God raised him on the third day and made him manifest; not to all the people but to us who were chosen by God as witnesses, who ate and drank with him after he rose from the dead.

The thing is, says Yeshua, it pleases the Father to do it this way, as this alternate translation of the last phrase in Luke 10:21 makes clear: for [to do] thus was well pleasing to you.

But going even deeper into the issue of knowledge, not only does Yeshua say that God refuses to make knowledge of Yeshua obvious by revealing him to the wise and great, but things are actually even more difficult: No one knows who the Son is except the Father, or who the Father is except the Son and anyone to whom the Son decides to reveal him.

The rationalist might think we can know God. Just yesterday a young man in his 20’s said to me, “I don’t think we need to go to church and hear the Ten Commandments to know what is right and wrong.”

His statement is true enough. But there is something more than rational knowledge. Right and wrong as rational truths are not the whole picture. There is more.

Others might says, “What’s the big deal? God is, according to the Bible, the Creator and also the one who loves his Creation and redeems.”

This far reason and the scriptures will bring you. But Yeshua says there is more.

Rationality alone will not persuade you so deeply that Yeshua is Messiah. It is quite easy to reason out a faith missing Yeshua. By the mere tenets of reason, it is fairly easy to explain Yeshua’s role as unnecessary.

That is why “apologetics” are primarily helpful for people who already believe.

What really will persuade you is something that happens to you, an encounter with the person and reality of Yeshua. John calls it birth from above. Luke presents it here as a conundrum: only the Son (Yeshua, Jesus, the Presence) knows the Father (the Ein Sof, the Direct Being of God) and at the same time, only the Ein Sof knows the Presence of God made known in the world (Yeshua).

The disciples encountered Yeshua in person, witnessing his miracles and hearing his sayings firsthand. We get them secondhand. But the principle is the same. It is the deep encounter with Yeshua that shows us who the Father is. It is not something we can search out by logic. It is a sense of being overwhelmed, of being let into a mystery. It is subjective, which scares people to death. It is confirmed intuitively and repeatedly.

This entry was posted in Bible, Discipleship, Faith, Mysticism. Bookmark the permalink.