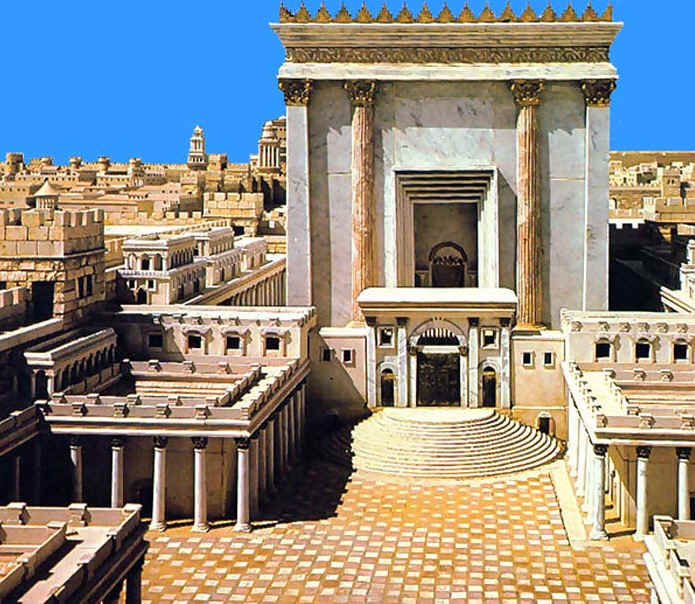 Yeshua, like other Israelites in his day, was involved in disputes with other Israelites, parties, and factions in his time. There is a unique issue and problem in reading the stories of Yeshua’s disputes since it has often been the tendency in church history to read these as signs of conflict or incompatibility between Judaism and Christianity. It is often assumed that Yeshua represents Christianity in dispute with Judaism. Even in our time, when the Jewish identity of Yeshua is widely recognized, it is hard at times to escape the prevailing assumption that Yeshua’s disputes are somehow anti-Judaic.

The nature of intra-party disputes is a better model for reading these dispute stories. People in any movement or faction often engage in controversy with one another. Conflict with those near is often more heated than conflict with those whose views are wholly other.

The stories of Yeshua’s involvement in disputes about the Temple are thought by many, rightly so, to be crucial to determining his aims and message. The Temple-dispute tradition is not as simple or straightforward as it might seem.

LISTEN ONE OF TWO WAYS:

(1) If you have iTunes, search Yeshua in the iTunes store and subscribe.