Shavuot: A jewel worth dusting off 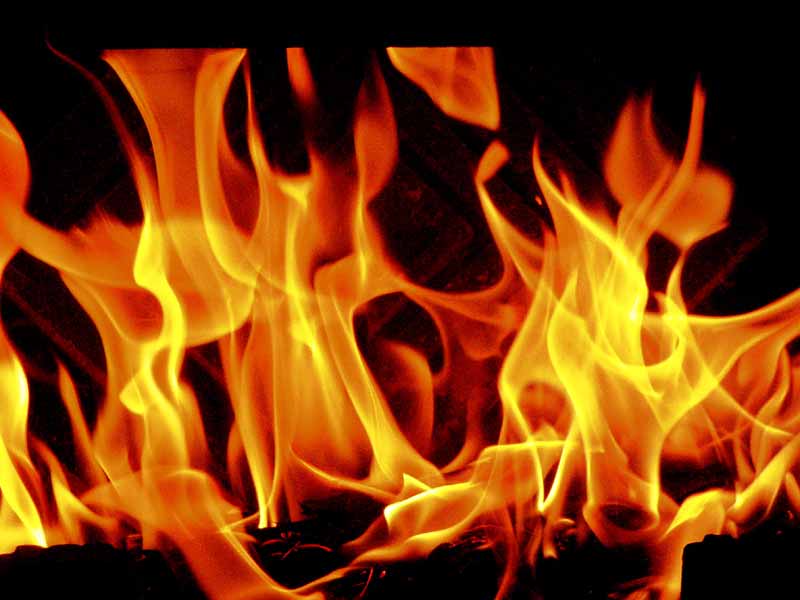 Apart from Orthodoxy and more traditional forms of Judaism, Shavuot is one of the least observed holidays within the wider Jewish community. For far too many Jews today, Torah is no longer at the core of our existence. Many of us have lost our zeal – and as a result, have lost a particular hope as well.

Shavuot is a unique jewel, and within it gleams a hope of the world to come.

The giving of the Torah on Mt. Sinai was a dramatic and miraculous experience. It was filled with thunder, lightning, trembling blasts of a heavenly shofar, and HaShem descending on the mountain in a column of fire. At the base of the mountain, trembling before G-d, we took upon ourselves the mitzvot through our utterance of “na’ase v’nishma” – that everything HaShem has said, we will do and we will obey.

Yet this is not the end of the story. For within the giving of the Torah was a remez, a hint of more to come. Our sages teach us that,

“All the prophets prophesied only concerning the days of the Mashiach (b. Sanhedrin 99a).”

Our holy prophets foretold that a renewal of Torah would be brought through Mashiach, when G-d would take the Torah and inscribe it upon our hearts (Jer. 31, Ezek, 36 & 37, etc.), making it ever more personal. This must happen in order to prepare the world for the final culmination of Yemot HaMashiach – the Messianic Age.

Within Ma’aseh HaShlichim, the Book of Acts, the emissaries and followers of Mashiach were gathered together observing Shavuot when the promise of our holy prophets became a reality. In events similar to the original giving of the Torah (heavenly voices, miraculous occurrences), a mystical fire descended similar to the fire which fell on Mt. Sinai. The fire descended and divided itself, and came to rest upon each individual who was present. This experience caused the Written Torah and the Living Torah, through the Ruach, to be inscribed upon the deepest parts of our hearts, enabling a new heavenly power, and Malchut HaShamayim, the Kingdom of Heaven to be infused into the earth in a new way.

As we observe Shavuot beginning tomorrow evening (Tuesday), let us not forget that we are not only reliving the giving of the Torah, but may we also be inspired to a greater reality and a new hope. May we receive a greater impartation of the Ruach, a renewal of the Written Torah and the Living Torah inscribed within us, and may we become greater partners with HaShem in preparing the world for the coming of Mashiach.

I'm a Rabbi, writer, thinker, mountain biker, father and husband ... not necessarily in that order. According to my wife, however, I'm just a big nerd. I have degrees in dead languages and ancient stuff. I have studied in various Jewish institutions, including an Orthodox yeshiva in Europe. I get in trouble for making friends with perfect strangers, and for standing on chairs to sing during Shabbos dinner. In addition to being the Senior Rabbi of Simchat Yisrael Messianic Synagogue in West Haven, CT, I write regularly for several publications and speak widely in congregations and conferences. My wife is a Southern-fried Jewish Beltway bandit and a smokin' hot human rights attorney... and please don’t take offense if I dump Tabasco sauce on your cooking.
View all posts by Rabbi Joshua →
This entry was posted in Uncategorized and tagged Holidays, holiness, mashiach, Shavuot, torah. Bookmark the permalink.

2 Responses to Shavuot: A jewel worth dusting off