Not the God of Death, Part 2 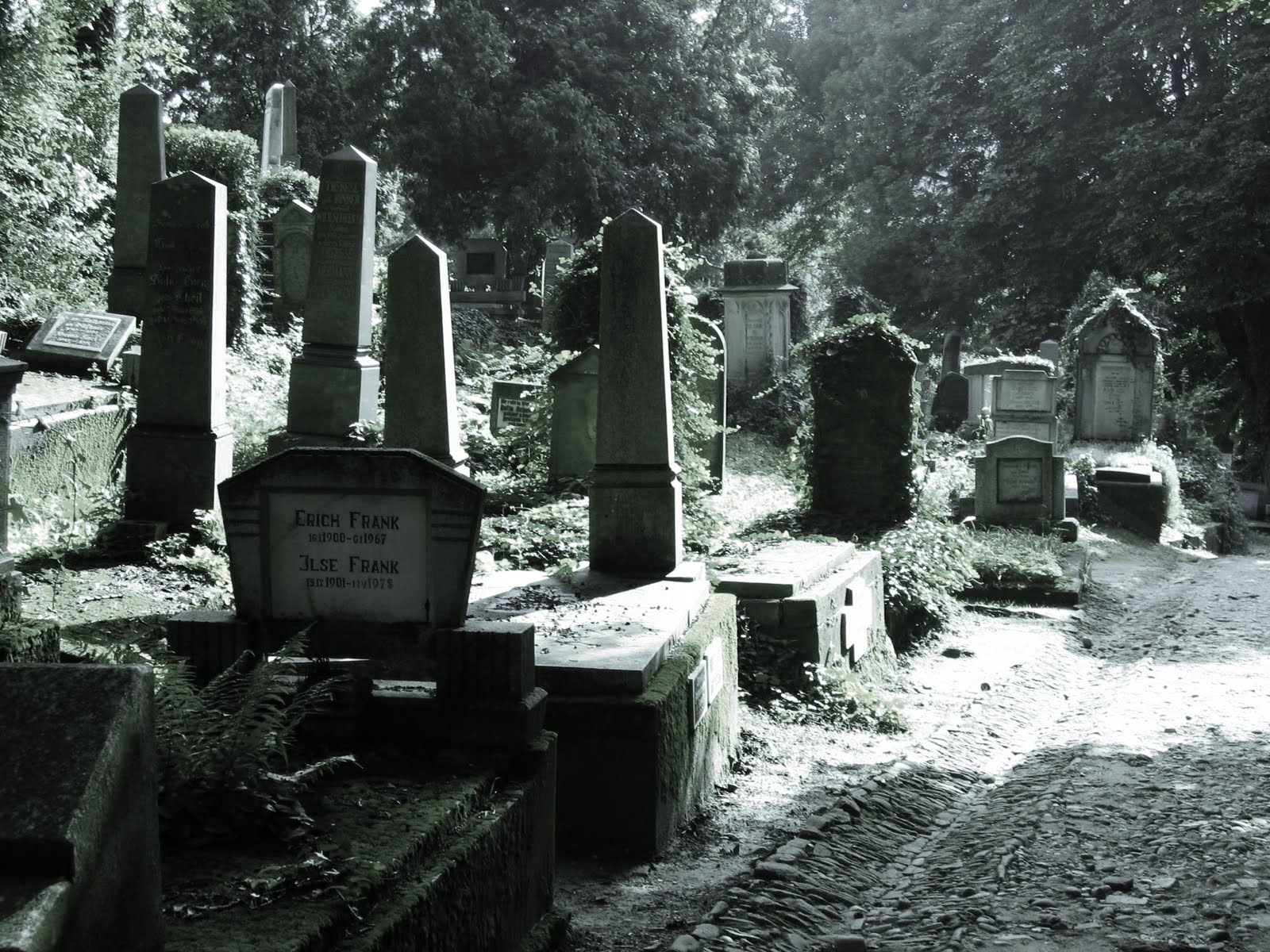 As I said in Part 1: there are two things God won’t have near his sanctuary. One of them is sin. The other is death.

The meaning of “purification” in Leviticus is an interesting study. The classic scholar on the subject is Jacob Milgrom (of blessed memory, he died June 5, 2010). If you can afford it, if you are willing to learn to read some difficult material, his three volume commentary in the Anchor series on Leviticus is the set to have. Don’t be seduced by the one-volume commentary by Milgrom in the Continental series (Augsburg/Fortress). It is shortened so much, parts of it are, in my opinion, incomprehensible.

How do we know about this priestly Leviticus theology concerning death, impurity, and purification? What implications does it have for matters of death, faith, and even our understanding of redemption and Messiah? In this brief look at purification in the Torah, I will give a non-technical explanation.

A good starting place are some verses dealing with pure/impure, clean/unclean, holy/common. First, let me clarify the terms. Different English translations use different words. There are three “states” of an object in Torah. I will list them and use the varying terminology for each level or state (Milgrom presents this as four states, but the three-state explanation is easier to grasp and reasonably accurate):

Note: I do not like the translation “profane,” which the JPS has unfortunately chosen. It sounds like “impure” when in reality the word connotes a common state, not a ritually polluted state.

You [priests] must distinguish between the sacred and the common, and between the unclean and the clean; and you must teach the Israelites all the laws which the Lord has imparted to them through Moses.
-Leviticus 10:10-11

If the man who is unclean does not cleanse himself, that person shall be cut off from the midst of the assembly, since he has defiled the sanctuary of the Lord.
-Numbers 19:20

It should be clear that the purity system of Leviticus is a symbolic system. The causes of impurity are not transgressions. The only transgression is to fail to purify impurities according to the laws of Torah. To fail to purify is to pollute the Tabernacle/Temple. The main job of the priests is to purify impurities and teach the people to discern. Holy objects or persons in a state of holiness must be kept separate from impurity. It is no sin for a clean or common object/person to become unclean/impure.

Some causes of impurity are natural and good and others are ethical necessities. Thus, in Jewish tradition, care for the dead is a good deed of high significance. And in the teaching of Yeshua, the ethical necessity to help a dying person outweighs issues of purity (see Luke 10:29 and following, the “Good Samaritan parable”). Some causes of impurity result from sin: scale disease (often called leprosy) and venereal disease. Most do not.

Here is a simple list of the causes of impurity. We will discuss what they have in common:
1. Childbirth, Lev 12.
2. Scale disease, Lev 13
3. Mold and mildew on objects, Lev 13
4. Abnormal male discharges (venereal disease), Lev 15
5. Normal male discharges (emission of semen either in intercourse or nocturnal emission), Lev 15
6. Menstruation, Lev 15
7. Other feminine bleeding, Lev 15
8. Contact with a corpse or an object contaminated by a corpse, Num 19.

We could add to this list contact with any unclean carcass of an animal or eating the meat of unclean animals from Leviticus 11. Eating unclean meat is more than impurity. It is also a transgression.

Each of the causes of impurity is a loss of life or contact with death. Blood and semen are life. A child issuing from a woman is life departing from within her. Scale disease makes on look like a corpse or one rotting. Even the clean and unclean animals may relate: limiting the species usable for food limits the kinds of animals subject to slaughter.

The laws of purity are about God being the God of life, who does not dwell in the Presence of death. There could not be a stronger hint of the divine will to reverse death, to bring life after death, than a system in which people day in and day out must be aware of separation from death in a symbolic system of purifications (the actions needed to purify range from the lesser to the greater: waiting for sundown, bathing, periods of three or seven days, and up to the highest levels requiring specific offerings at the sanctuary).

Milgrom draws other theological conclusions from the system, seeing it mainly as a denial of pagan fear of death. The rituals commanded by God teach that death is manageable and that God cleanses its impurity.

But what can we say about a God who gives his people a system of constant separation from death? Is he not the God of life? How will God bring the ultimate purification? Will he not, ultimately, redeem the world from death when he makes the world a holy place? And plenty of scriptures speak of the world becoming a holy place and of the coming end of death.

This entry was posted in Bible, Death, Sacrifices and Purity. Bookmark the permalink.