Milk and What Kind of Honey? 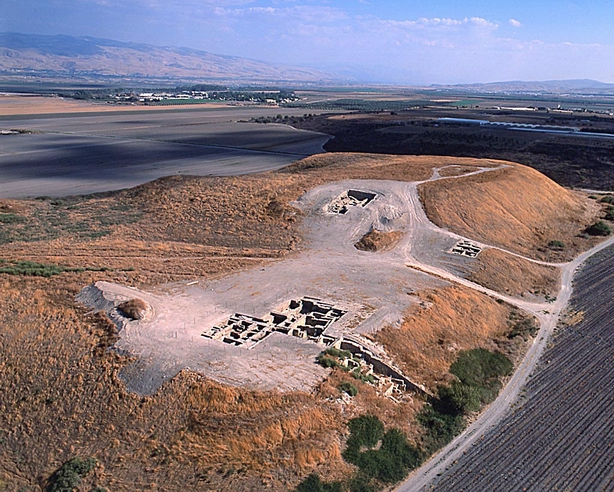 It’s known as the land of milk and honey. The primary meaning of honey (d’vash) here is probably fruit honey, such as date syrup, which was a common part of the diet in ancient Israel and surrounding lands.

But evidence for beekeeping in ancient Israel also exists, as a short article in the recent Biblical Archaeology Review magazine (BAR to regular readers) explains. And the information about beekeeping reveals something interesting about the type of bees used.

Page 18 of the November/December 2010 issue includes a microscopic image of a drone bee carcass found by researchers looking into an apiary (industrial bee hive complex) from Tel Rehov. The apiary had as many two hundred hives and 2 million bees. It was destroyed somewhere around 800 BCE. Tel Rehov is near Beth Shean in the Jordan Valley in Israel. You can see information about the dig at rehov.org.

So, what is unusual about the bees raised at Tel Rehov? They come from Anatolia (northern Syria, home of the Hittites) according to researchers. Why would Israelites use Anatolian bees? They are more mild-mannered than Israeli bees and produce a lot more honey.Those beekeepers were obviously expert, tapped into the methods and lore of the broader Near East.

So, along with date syrup, at least some in Israel could spread a little Anatolian bee honey on their pita.