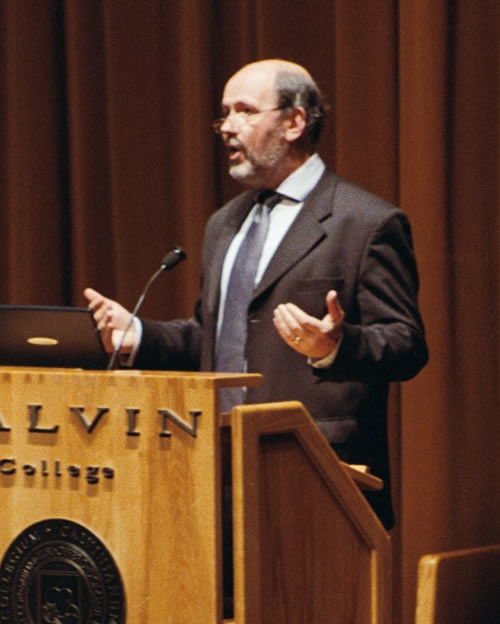 Or should I call is Wrighting Theology, Wrisk and Wreward? (Or Wrighting N.T. Theology).

When you write theology, especially in public forums, there are risks and rewards. I get a pretty fair amount of appreciation from people. I hope, no matter what job you do, you get some appreciation for your work too. I also get a lot of questions (many days I spend an hour answering people from all over) and it is not always clear if they come with an agenda (to argue against something I have said) or a desire to discuss or learn.

I also get occasional heat. I don’t mind, so much, the heat from some traditional Jews who object to the idea that God walked among us (even though Torah says as much repeatedly). Yeah, I know “Anonymous” eventually got deleted from the comments, but he was just being a missionary for Orthodox Judaism and not a real participant. Still, heat from a guy like “Anonymous” is one thing, while the disapproval and turf-protecting arguments I get from many Christians and Messianics is more bothersome.

So, imagine the fun I had reading (re-reading, actually) N.T. Wright discuss rather openly the frustrations of critics who had not even heard what he was saying and argued simply because they refused to entertain new ideas.

Yes, I’m re-reading (the first time I skimmed, really) Justification, Wright’s 2008 book which is primarily responding to Reformed pastor John Piper (and the many anti-New Perspective on Paul and anti-Wright Reformed folk who have a reputation on the blogosphere as rude and provincial, but Piper is relatively polite by comparison).

One of my guilty pleasures was finding that Wright has been criticized for doing some of the same things I have done. Yay!

On page 52, Wright explains how readers of the NIV (New International Version) will never get certain ideas about Paul right (unless they read other versions as well and are willing to question what they may have first absorbed from the NIV). It seems the NIV decided to translate Romans 3:21-29 in ways that bolster only a certain Reformed reading of the passage. Wright even accuses them of translating the same word “righteousness” in most verses and “justice” in another verse to disguise their inconsistency.

I’ve criticized English translations before and had critics tell me I was no one to doubt a translation committee. The issue at the time was supersessionism and the rendering of myriads in Acts 21:20 as thousands instead of tens of thousands. I’m not aware of any translation (including the brand new Common English Bible, which was just shipped to me for free today, since I am a member of SBL!) that gets that right.

But the one I enjoyed the most was the repeated idea that critics argued without hearing or engaging things Wright had said — at all. Their minds were made up before reading Wright. His evidence was not absorbed. What he wrote was questioned on the basis that it was different. (It was different than the standard, accepted ideas the group in question previously held).

The epitome of it all was John Piper arguing that one really should not seek the first century context of Paul’s writing, since those sources are not as well known and researched as the Bible. Instead, Piper suggested, people should rely on scriptural comparisons to sort out what Paul was saying, since scripture has been so thoroughly studied by so many (but Piper would only really accept evidence from commentators who support Reformed doctrine anyway!). Wright found it strange that Piper’s argument was, in essence, let’s not go back to the First Century but to the Sixteenth Century! Wright details it all on pp. 47-49.

Oh yes, there are risks and rewards in writing theology. I’m just glad to know that famous theologians, read by millions, face similar issues to lesser known little guys like me. And Wright’s courage in persisting is a good example for all of us. Honest inquiry takes risks, but humility, a willingness to change, and an ear to listen to critics and friends alike will help along the way.

This entry was posted in Bible, N.T. Wright, Theology. Bookmark the permalink.