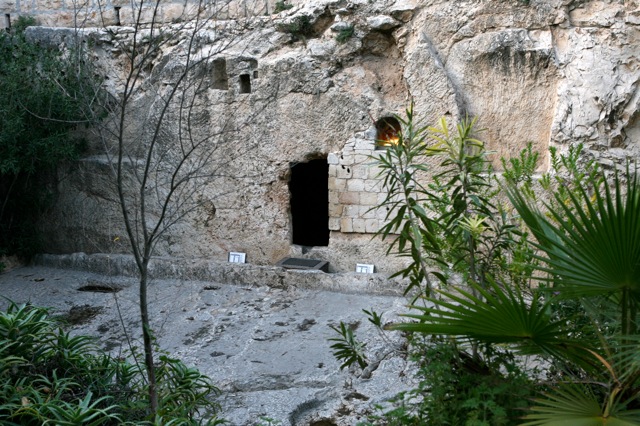 Perplexity. Remembrance. Mystery. Continuity. These four themes are what Luke emphasizes in his resurrection account. All four gospels agree that the empty tomb was discovered on the first day of the week, that Mary Magdalene and other women discovered it, that the stone was already rolled away, and that there were variously one or two angelic figures there. All but Mark, with his short account, agree that the women reported to the disciples, that Yeshua appeared in Jerusalem, that people touched him, and that Yeshua commissioned his followers.

Why does Luke develop his account as he does? How do the perplexity, remembrance, and mystery themes work together? They tell us the resurrection is not something to be understood rationally. It happens to you and overwhelms you.

LISTEN ONE OF TWO WAYS:

(1) Subscribe to the podcast on iTunes (search Yeshua to find it).