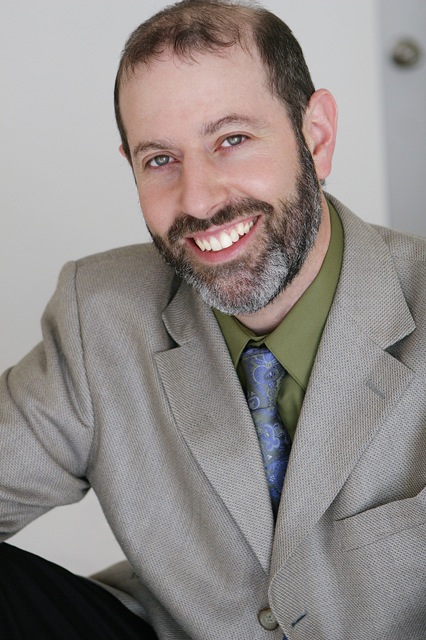 One of the things that astounds me is the depth of scholarship in our tiny little movement. Messianic Judaism, further delimited in my understanding as the Jewish movement by that name and not the slightly larger movement including many non-Jewish groups, is very small as religious denominations go.

One mega-church or metro Reform synagogue can outnumber our entire movement.

Yet we have a contingent of a dozen or so every year at the Society of Biblical Literature. We are working on having our own track at SBL. If you can be a fly on the wall at our annual Hashivenu event, you will be surprised at the level of research and knowledge in the room. We have a number of scholars with PhD’s from top schools including Cambridge and Harvard.

And the trend is increasing, not decreasing.

The name of Mark Kinzer is already well-known to many beyond the provinces of Messianic Judaism. Another name that will become increasingly known is David Rudolph, a New Testament scholar who is young, articulate, a PhD from Cambridge, and whose measured writings show promise of bringing the ideas of Messianic Judaism to the broader world of Judaism and Christianity.

In a decade, I would not be surprised to find that the name David Rudolph is recognized by New Testament scholarship as a leading player.

I can see David blushing and telling me I am wrong, because that is his humble nature. To meet David Rudolph is to love him. I find that his kind make the best scholars — not the brash ideologues who beat on others (like me), but the calm, humble scholars whose ideas are well-organized and able to speak for themselves with little chest-pounding.

The peer-reviewed journal, Studies in Christian-Jewish Relations has just published an important article by David Rudolph and it is available free online at http://escholarship.bc.edu/scjr/vol5/iss1/2/.

It’s not that David Rudolph has not been published elsewhere (he has) or that this is his first major article (it is not). It is that this is such a good article with important implications for Messianic Judaism, Christianity, Judaism (and something I hope the universal-Torah (a.k.a. One Law or Two-House) people will read).

Overview and Main Argument
Please take the time to click on and read Rudolph’s article at Studies in Christian-Jewish Relations. The article is not long. And the number of clicks can help promote further work by David Rudolph in that journal and others in the future.

Clicking here is a mitzvah: http://escholarship.bc.edu/scjr/vol5/iss1/2/

The full title is: Paul