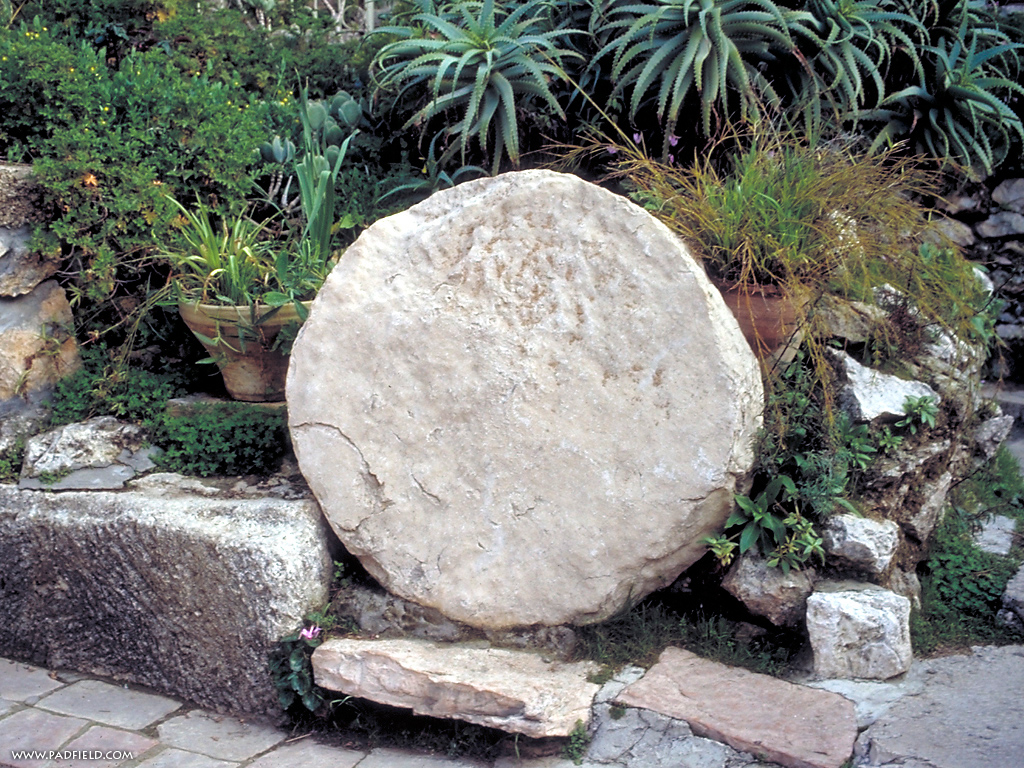 N.T. Wright concludes that the resurrection narratives in the four gospels develop from early accounts, accounts in which the startling fact of the resurrection is still raw, undigested (Resurrection, 610-15). Assuming Wright is correct, this feature of the gospel resurrection accounts is beyond strange. Since they are written down quite late (in all probability and as most scholars agree), after four to six decades of theological reflection one would think they would express the meaning of the resurrection clearly and thoroughly. Yet, in fact, Paul