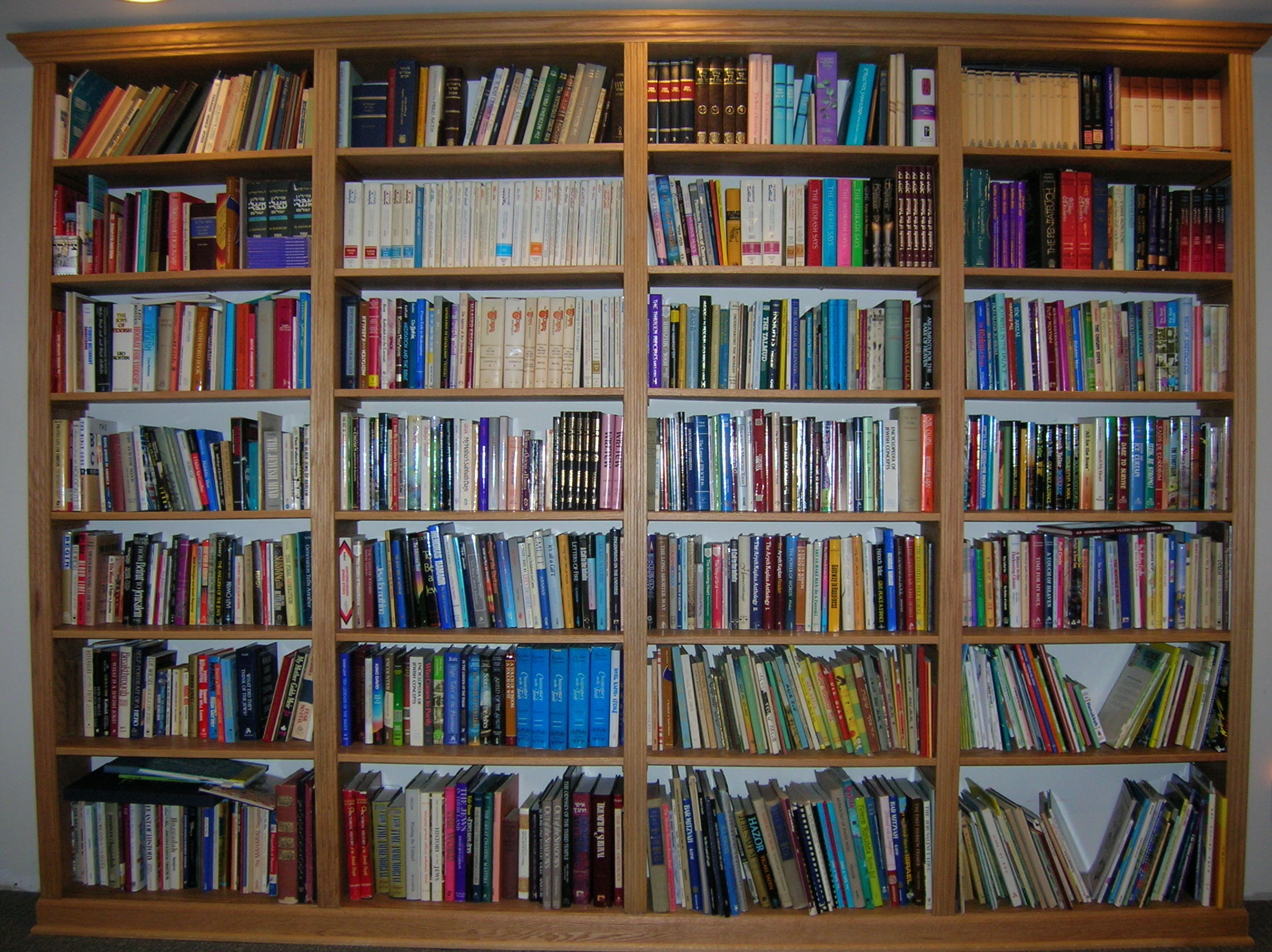 It would be dull for me to recount every day what happens here in Beverly Hills with the rabbinical school of MJTI and the summer intensive class we are enjoying. But I think I can get away with telling you about day one. What happens the rest of the week will be an extension.

I arrived at LAX at 10:15 and Roz Kinzer, wife of Mark Kinzer, was there to pick me up. This is a hospitable group and very tight knit. No cabs needed here.

Everyone arrived within a three hour span and soon we were eating a lunch brought in from a local kosher restaurant here in Beverly Hills (this is an Orthodox Jewish area with a large concentration of Iranian Jews).

There are seven students and two faculty here. Two more faculty will participate later in the week. This is a lot of attention poured out on a small class of students. It’s an intensive, so after lunch we get right to work.

There are two classes which are part of this intensive week. One is a more rigorous, academic subject: translating, discussing, and commenting upon Eichah Rabbah, the midrash on Lamentations, taught by Rabbi Carl Kinbar (of midrashetc blog fame). This is about understanding rabbinic literature and thought. It’s about sharpening our Hebrew skills (rabbinic Hebrew is harder than biblical as it mixes in Aramaic, has much more vocabulary, and uses off forms).

The second class is more practical in nature, about being better congregational rabbis and seeing better spiritual community in our communities. The title of the class is Ruach in Jewish Space and Rabbi Rich Nichol is the man for this class, a long-time congregational rabbi who has built a deep community and who is well integrated in the Jewish and Christian worlds of Boston.

We began with an around the table introduction and discussion of the issue of divine presence and spiritual power in the congregation. People, starting with Rabbi Nichol, shared stories and observations about miraculous events and the cautions and promise of interpreting these happenings. Are healings through prayer real? Has God in recent times spoken prophetically through some people at some times?

I’m not going to be able to do justice to the topic here. Some readers are, more like me, skeptical of these miraculous events because of exaggeration and even outright lies that religious communities have engaged in, claiming to manifest the miraculous. Other readers are so expectant of miraculous appearances of the divine presence, this all may seem like a non-issue.

Let’s just say that God’s immanent Presence, his Glory, his Name, may show up in places we might be skeptical about. And there is no good explanation about why he heals in one case and not in a thousand others.

Rabbi Nichol read from The New American Judaism by Rabbi Arthur Blecher. Blecher in one section debunks the myth that Judaism is a religion of rationalism, devoid of belief in heaven, hell, Satan, miracles, and direct communications from God. I was surprised to hear that major leaders of denominational Judaism have made statements denying that such beliefs are Jewish.

I read rabbinic literature and later writings in Jewish thought. The idea that Judaism excludes the supernatural can only be held by people who choose to reject a large portion of the tradition. And yet when some Jewish leaders make such statements, they don’t tell their readers that they have ignored much of Jewish thought in coming to this conclusion.

Rabbi Nichol suggested that a healthy and growing Messianic Judaism (we are a tiny movement). Most Jewish people who have faith in Yeshua either attend a mainstream church or keep their interest in Yeshua a private matter at home, an intellectual and spiritual interest which does not call for joining or participating with others (sadly).

But Rabbi Nichol says a growth in three areas is requires rabbis and other leaders in the synagogues who have:

(1) Knowledge: mature and heartfelt engagement with the Jewish world and the Church — meaning a deep knowledge of both traditions with Judaism as the home.

(2) Love: genuine and expressing itself in the norms of Messianic Jewish life (halacha) — meaning that we teach people to live by a higher ethic, one which changes lives.

(3) Power: a spiritual power of the level and diversity that only Yeshua can provide — meaning that people see in our communities something suprarational, a mystical union with God, and the occasional presence of the miraculous.

In the opening session of the class on Eichah Rabbah, Rabbi Kinbar happily informed us that most of our time together would be used in chevruta study (pairs working together to translate and discuss). We’d already read a lot of material and done some translation of midrashic texts in preparation for the class. Afterwards there would be more writing to do. But while together, we would study in the traditional manner in pairs.

It would be harder and take more space to describe the discussion that ensued. Lamentations Rabbah (and the biblical book of Lamentations) is about relationship between us and God in light of disaster, abandonment, absence.

I finished my evening late into the night talking one on one with Rabbi Kinbar about rabbinics the future of Messianic Judaism, the intersection of New Testament and midrash, and more.

Knowing God is an eternal pursuit and I believe even in the world to come we will never know all there is to know. I feel as though here, I am being hastened in the pursuit and motivated to bring it back to my friends at Tikvat David in Atlanta. I’d say that is what a summer intensive rabbinical class should be.