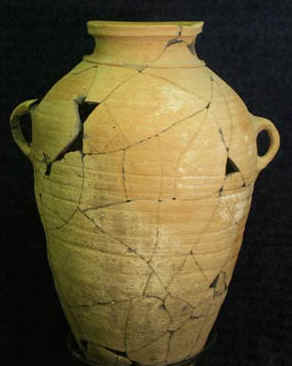 A nomadic people settle in a great empire and become a slave class for centuries until a deliverer leads them out through a wilderness and a generation later into a land they can conquer and call their own.

This is the Biblical story. Not much of it is evident from archaeology. How do you trace the movement of a small people and find their leavings in history?

You might object to my saying Israel was a small people. After all, the famous numbers in Exodus suggest a people two million strong (six hundred thousand men of fighting age). Yet many other texts suggest they were a small people, afraid of Egyptians and Canaanite towns.