Progress and Protest at the Western Wall 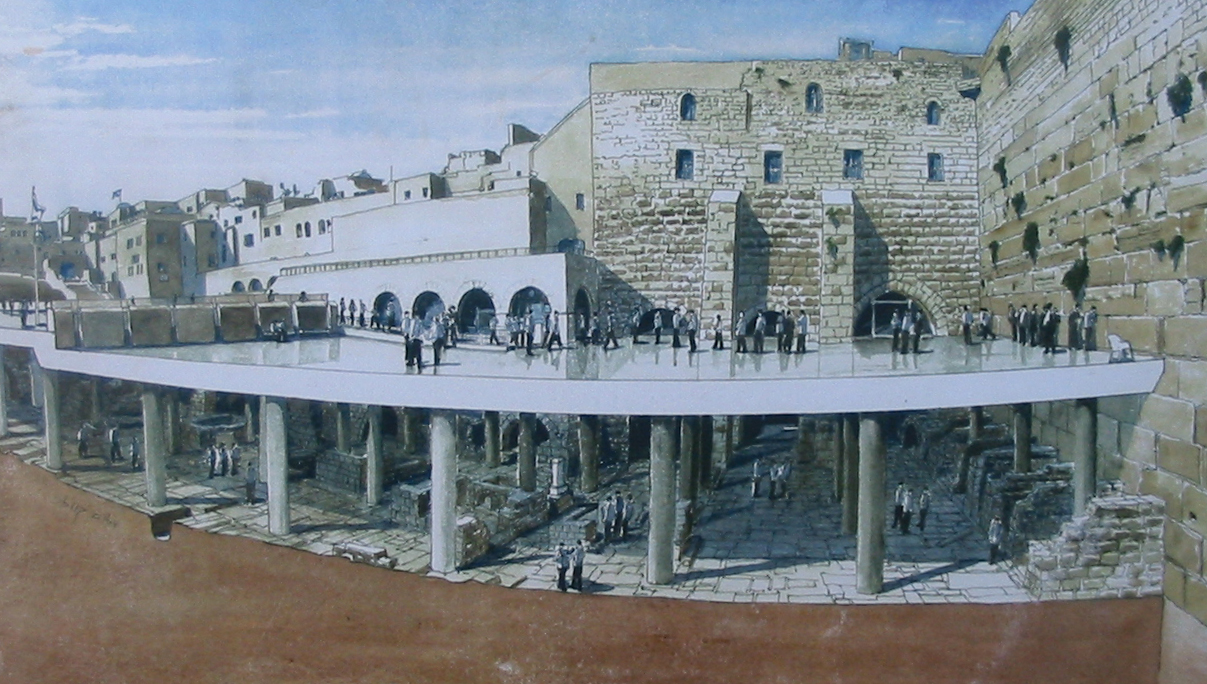 Until the recession hit, I was on a routine of leading a tour every December to Israel. I was last there December 2008 and it was my seventh trip. One of the benefits of going every year is seeing the changes and the new discoveries, especially in Jerusalem. And they have been coming fast this decade. In 2004 we saw the Pool of Siloam newly discovered (not the one they showed tourists for years). I think it was 2006 when Eilat Mazar declared that the newly uncovered structures in the City of David included David

4 Responses to Progress and Protest at the Western Wall