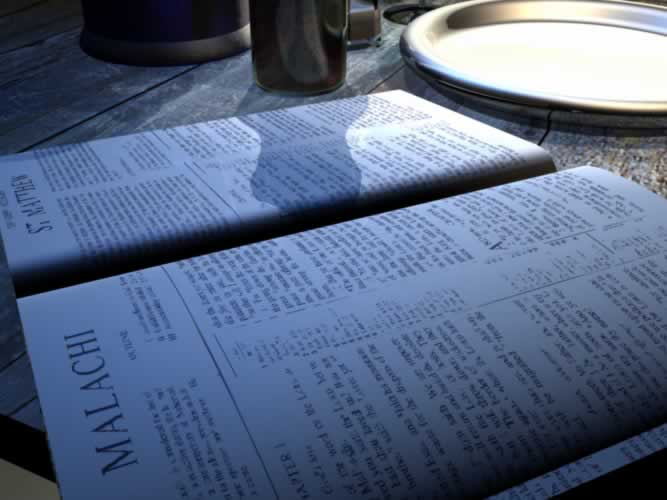 I am reading a Chaim Potok novel I only recently found out about. I thought I had read them all, including Wanderings. Then a young lady in my synagogue told me about The Book of Lights.

Kabbalah is a strong element in this novel as it follows the life of a young rabbi who begins reading kabbalistic texts for academic study.

In scene I just read this morning, the young rabbi is now a chaplain in the far north of Korea just after the Korean War. He has come to a place so dreadfully cold the fuel lines freeze at night and the soldiers wake in freezing quarters. The cold literally drives men insane.

Having just arrived to this posting, the young chaplain is approached by a spokesman for the six Jews attached to this company. The Jews are thrilled that their new chaplain is a Jew as well.

This spokesman begins plying the new chaplain with two requests and the young rabbi finds his ire rising. The chaplain

3 Responses to Objects of Faith