Yom Kippur: Philo on the Sabbath of Sabbaths 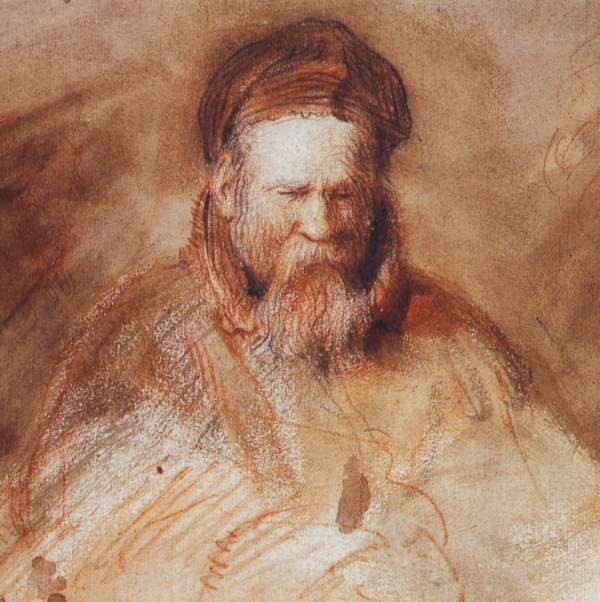 Philo lived in the days of the New Testament (20 B.C.E. to 50 C.E.) in the city of Alexandria, Egypt. Alexandria had a huge Jewish population, about half of the city, and was also one of the largest cities in the Roman empire. The number of Jews in Alexandria rivaled the Jewish population in all of the land of Israel in those days.

Philo was a pioneer in attempting to harmonize Greek philosophy and Judaism. He is famous for using allegorical methods of interpreting texts from the Hebrew Bible. His writings are a major witness to ideological and historical events informing the New Testament.

As we approach Yom Kippur (begins Sunday night, September 27), consider some well-written words by Philo on the meaning of the feast of Yom Kippur:

The feast held after the