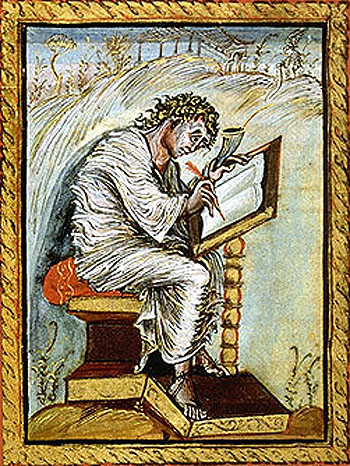 This High Holiday season, Messianic Jews should not be surprised to find that the theology of repentance in the Siddur and in rabbinic literature follows similar lines to what Yeshua and the apostles had already said. The apostolic message flows from the Hebrew Bible as does the rabbinic tradition. It is to be expected that these two streams would have much in common.

Perhaps most surprising to some will be Paul

4 Responses to Rosh HaShanah: Yeshua & the Apostles on Repentance