For Zion’s Sake I Will Not Be Silent: How About You? 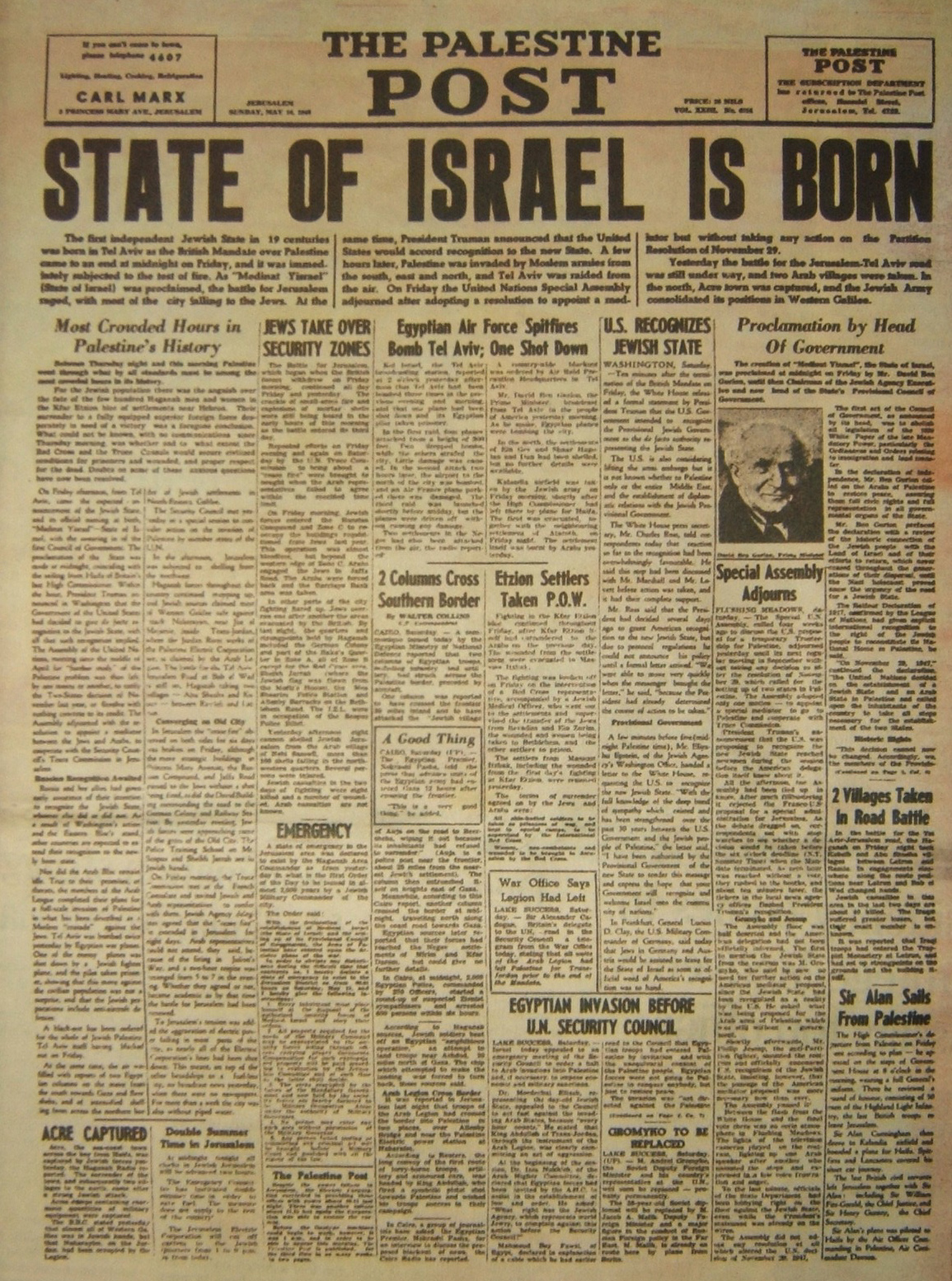 Having been a Jewish Yeshua believer for 50 years, and even living in California, you might be surprised to discover that I have never been a “prophecy freak,” not at all. I’ve never been preoccupied with the Rapture, the end of the world, Gog and Magog, Armageddon, the Antichrist, the identity of 666, the Common Market and the Book of Revelation, the Trilateral Commission and the Bilderberg Group, the Illuminati or any of that stuff. Any minimal interest I now have in matters of prophecy is a late, reluctant, and cautious development. And the leading edge of that interest is something found in the twelfth chapter of Book of Zechariah, something that sounds to me like tomorrow’s news:

1The oracle of the word of the Lord concerning Israel: Thus declares the Lord, who stretched out the heavens and founded the earth and formed the spirit of man within him: 2 “Behold, I am about to make Jerusalem a cup of staggering to all the surrounding peoples. The siege of Jerusalem will also be against Judah. 3 On that day I will make Jerusalem a heavy stone for all the peoples. All who lift it will surely hurt themselves. And all the nations of the earth will gather against it.

My private and tentative opinion is that it is not difficult at all to imagine “all the nations of the earth” gathered against Jerusalem, with her being a cup of staggering to all the nations around her. Which of us cannot imagine the United Nations sending an expeditionary force up against Jerusalem, perhaps to force “those stubborn Jews” to relinquish their hold on Jerusalem, because this issue has become a major focus of international unrest, perhaps exacerbated by chaos in member countries of OPEC, the Organization of Petroleum Exporting Countries.

What astounds me is that the Book of Zechariah was written 2500 years ago. Yet when referring to a seemingly insignificant little state in the Middle East, and how events surrounding this state will be pivotal in the end of world history, we find that Zechariah seems like tomorrow’s news, echoing dynamics already evident in the world around us.

Many people would not find it remarkable that I am interested in developments in Israel. After all, I am a Jew. But my interest goes beyond that.  I am also an avid student of Scripture, and the more I read it, the more impressed I am with the central role the people and land of Israel play in God’s dealings, past, present and future.

But another reason also drives my growing sense of urgency to master biblical, contemporary, and historical material concerning the Jewish State, and that is the need to defend this state and the right of the Jewish people to a state of their own within recognized and defensible borders. This urgency is energized by seeing public opinion turn sharply against her, seeing propaganda accepted as fact, and the Christian theological establishment politicized and turned against those whom they derisively term “Christian Zionists,” as if those who hold for a biblical justification for a Jewish state are naive, unsophisticated yahoos, promulgating a defective theology in the name of Christ.

Make no mistake: I don’t believe Israel can do no wrong. But I do believe that we who love her could and should do a better job of defending her.  I intend to make some small contribution to the effort through the material I report here from time to time, some of it biblical, some of it reports on books I have been reading, some of it thoughts about the events of the day, as I seek to equip myself, and perhaps others, for the task of defending a people and country loved by God, and despised by many others.

I hope you will join me here,  finding ways to protect the reputation of the only Jewish state in the world, termed racist by Muslim nations, of which there are 56 in the world, with some of them one hundred percent Muslim. We never hear these nations called racist, but even the United Nations makes that accusation about the one and only Jewish state.

For Zion’s sake I will not be silent. How about you?

1 Response to For Zion’s Sake I Will Not Be Silent: How About You?