Perhaps the chief one is that the movement did not develop according to any kind of plan, but like Topsy just grew. In some ways and locales, it grew like an unweeded 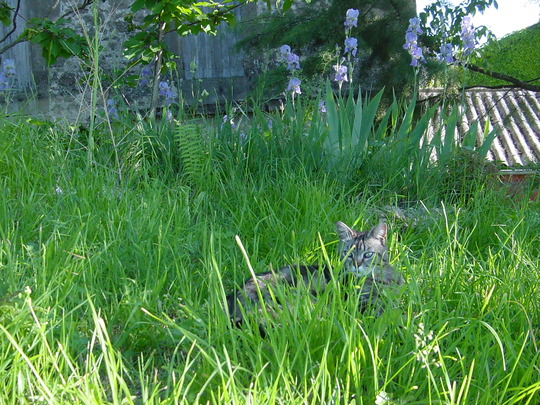 garden. There is a wide variety of “foliage” to be found within the few acres of the Messianic Jewish Movement, not to mention outside the fences of the movement where other groups, even cultic groups, cling to the edges.

A second reason the Messianic Jewish movement is so varied is the strong personalities who staked out turf and continue to stake out turf in the movement.  Without mentioning names, which would be unseemly to do, let’s just say that, as with almost any other kind of human endeavor, there are people within the movement who by dint of personality and ability, seek to amass and protect power bases in this movement.  Depending upon their level of charisma, clout, and ability/giftedness, such people leave their personal stamp on the fiefdoms they control or at least influence. This too makes for variety within the movement, that is, variety between different fiefdoms compared to each other.

A third reason the Messianic Jewish movement is so varied is a tradition of decentralization and congregational autonomy.  Due to historic and cultural factors, in at least one wing of the movement, centralized control is avoided in favor of a culture of consensus.  As idealistic as that sounds, groups where consensus is being formed within a widely disparate membership tend to produce decisions lacking in dynamism and momentum, while the wide variations of outlook and practice remain untouched,

What all of this means is that Christians wanting to share their faith with Jewish relatives and friends, and seeking help from their local Messianic Jewish rabbi to do so, may find that rabbi seems most like a Pentecostal pastor with a yarmulke, or a Baptist pastor with a tallit (prayer shawl), or a person with only a superficial knowledge of and respect for Jewish sources.  Frankly, sometimes what you will find is awfully idiosyncratic! And the quality and kind of help one will receive depends upon the source, doesn’t it?

These critiques are NOT true of all Messianic leaders: many are qualified people and will prove very helpful.  But considering the factors I have outlined here, what you get when you knock on  the door of a Messianic Jewish rabbi depends upon which door you choose. 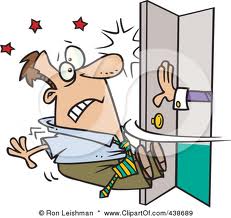 Next time we’ll talk about some good doors to try.